Since the 1960’s it is common knowledge that smoking cigarettes causes lung cancer, heart disease and emphysema in humans.

More recently, it has been discovered that environmental smoke from cigarettes (second and third hand smoke) have been linked to causing serious health issues in our children that are exposed, that include, but not limited too, sudden infant death, asthma and ear infections. 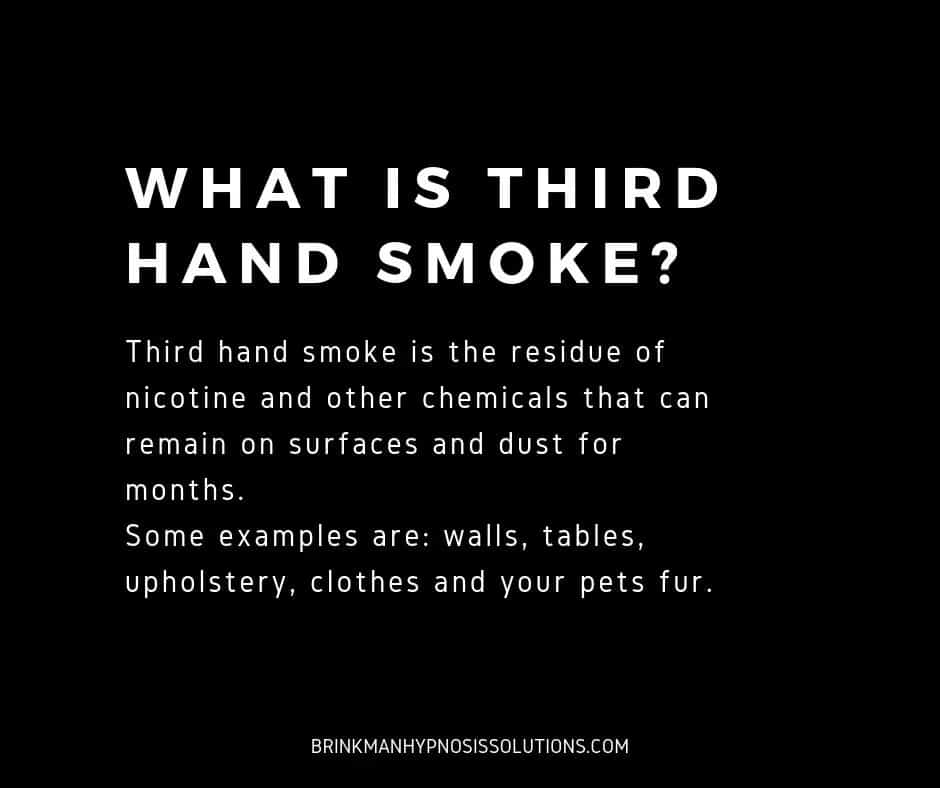 The Second hand smoke residue (third hand smoke) can stay on surfaces and dust for months and build up on your pets fur causing even more exposure and health issues for humans and pets alike.

Our pets are often the overlooked silent victim to the consequences to tobacco smoke.

Not only do our pets share our homes and the air we breath but their grooming behavior and somewhat homebody like lifestyles may increase the intensity and duration of exposure compared to humans in the household.

Dogs exposed to tobacco smoke are more susceptible to cancers, including but not limited to lung and nasal cancer, skin conditions, and respiratory issues, like asthma and Bronchitis.

Although we don’t know all the consequences of second and third hand smoke on cats, what we do know is very concerning.

Lymphoma is the most common tumor in pet cats and smoke exposure intensifies this risk and make them more acceptable to oral cancer. Test have proven that cats with exposure to smoke is the common reason for oral cancer and tumors in the mouth of cats.

I had the cutest couple ( not mentioning any names) come into my office completely guilt stricken because their cat had been diagnosed with Lymphoma due to smoke exposure from their smoking habits. Like many smokers they had not thought of the consequences their smoking had on their pets and now were feeling regret and wanting to make changes. Thankfully, I was able to help them kick the habit before any of their other beloved pets started to become ill as well.

Not many test have been done on the consequences of smoke exposure on other kinds of pets but I am sure any animal coming into contact with smoke is getting affected in a negative way. Residue building on fur or feathers, fabrics they come into contact with from the air they breath in.

If you are like the couple above and want to protect your pets from exposure click HERE to learn more about the Brinkman Hypnosis Solution’s Smoking Cessation Program!